TUNE IN TO MOVIES YOU WANNA WATCH THIS SATURDAY STARRING ARNOLD SCHWARZENEGGER, LAKE BELL AND “THE WOLFPACK” BOYS!

Miranda Lambert and Blake Shelton are all over the news because of their unexpected divorce.  It’s a well known fact that Lambert and Shelton own a lot of animals– in an interview with Modern Dog Magazine, Lambert’s count had them at six dogs, two pot-bellied pigs, a flock of chickens, three horses and three cats.

With the whole divorce going on, ITM wonders how many of these pets are going to stay with Lambert and how many will stay with Shelton?  Maybe one of the singers will start missing a pet so much they’ll write their next country hit about it.  That’s why ITM presents the X best songs that are actually about pets!

Norah Jones – Man of the Hour

Jones isn’t really talking about a man in this song.  She’s actually talking about her male poodle Ralph, who according to her doesn’t lie and cheat. And though he’ll never take a shower, he won’t make Norah cry. 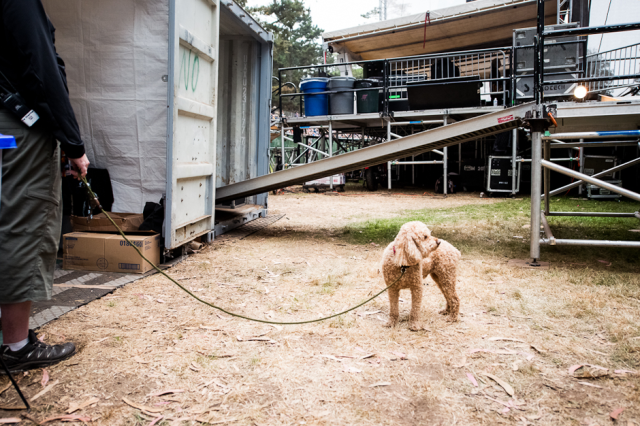 Lambert or Shelton won’t be the first country singers to write a song about missing their fur kids.  “Old Shep” was popularized by Elvis himself yet, it was his composer, a country singer Red Foley, who wrote this song about his German Shepherd, Hoover. 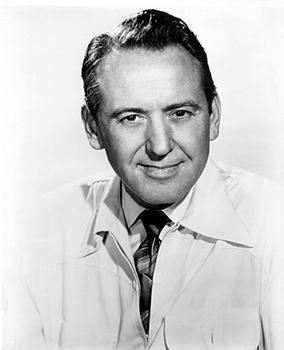 Punk rock may pretend not to care about anything but, the members of Suicide Machines definitely seem to care about their four-legged friends.  “Sometimes I Don’t Mind” really shows how much a dog can change your entire life and how much you can change theirs.  And it’s somehow punk rock! 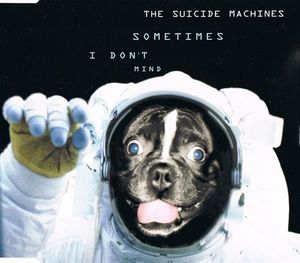 While this list has mostly focused on dogs, some people prefer cats as their furry companions.  One such person was Freddie Mercury who wrote this song about his tortoise shell cat Delilah.  Mercury was so infatuated with cats, he took many of his feline friends on tour with Queen! 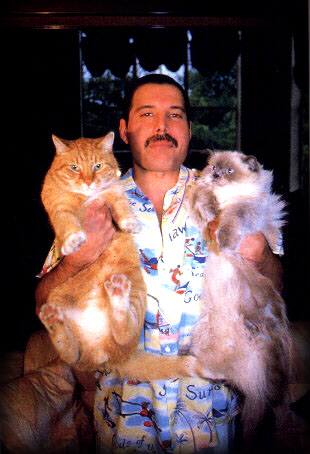 While many a girl in the sixties would have loved to be the subject of one of Paul McCartney’s songs, the Beatle chose a more, in his own words, “platonic” relationship for his song “Martha, My Dear”: his Old English sheepdog, Martha.  Paul and Martha were together for many, many years. She no doubt influenced Paul’s transformation into a vegetarian and animal rights advocate.

Paul even admitted John Lennon used to make fun of Paul’s devotion to Martha: “I remember John being amazed to see me being so loving to an animal. He said, ‘I’ve never seen you like that before.’ I’ve since thought, you know, he wouldn’t have. It’s only when you’re cuddling around with a dog that you’re in that mode, and she was a very cuddly dog.” 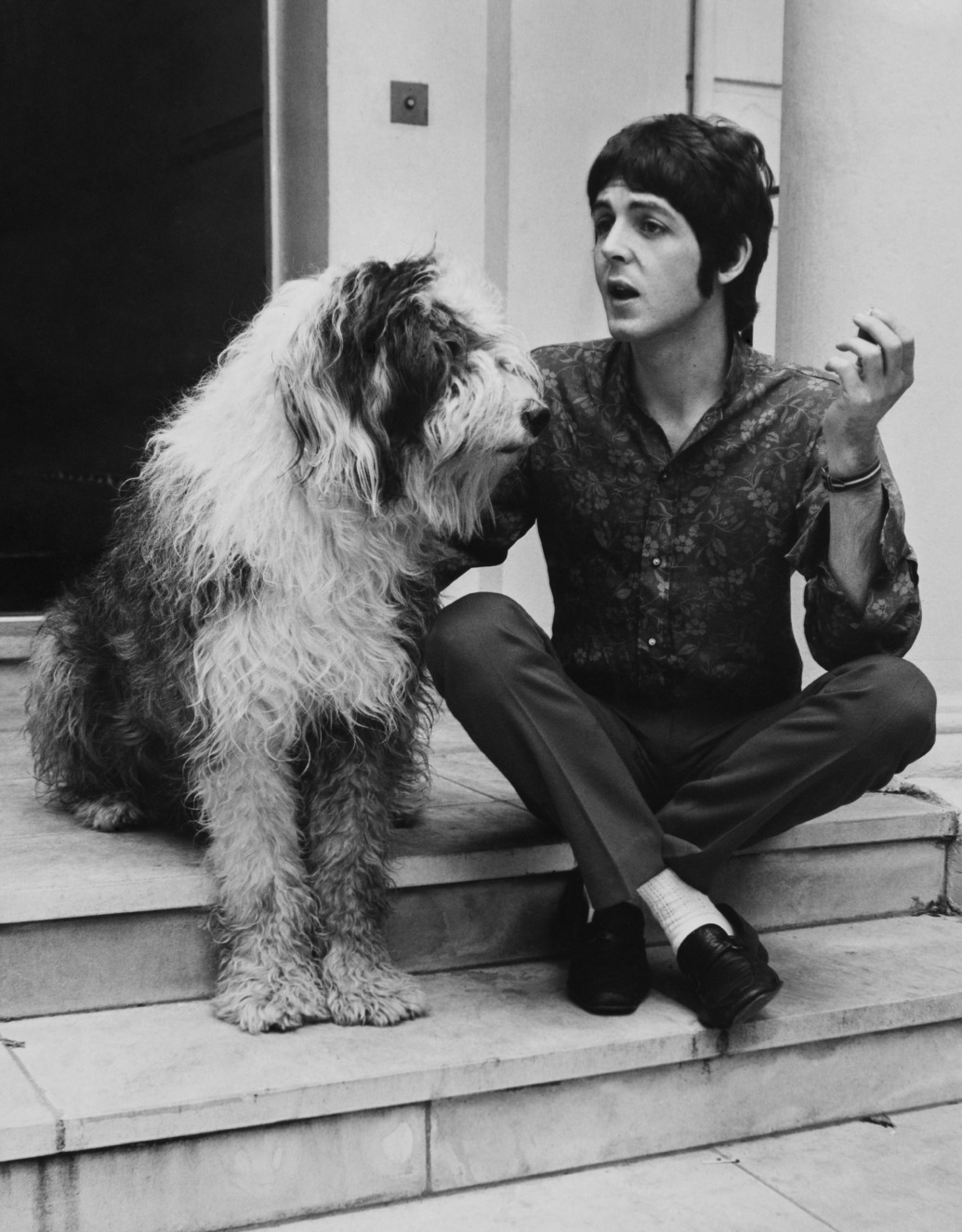 McCartney wasn’t the only Beatle who wrote a song about a canine companion.  Although, George Harrison’s motives might not have been as pure.  When Eric Clapton wrote the song “Layla” about Harrison’s wife, Harrison wrote a song about Clapton’s Weimaraner, Jeep.  Clapton even featured the dog in the cover of his album “There’s one in Every Crowd” 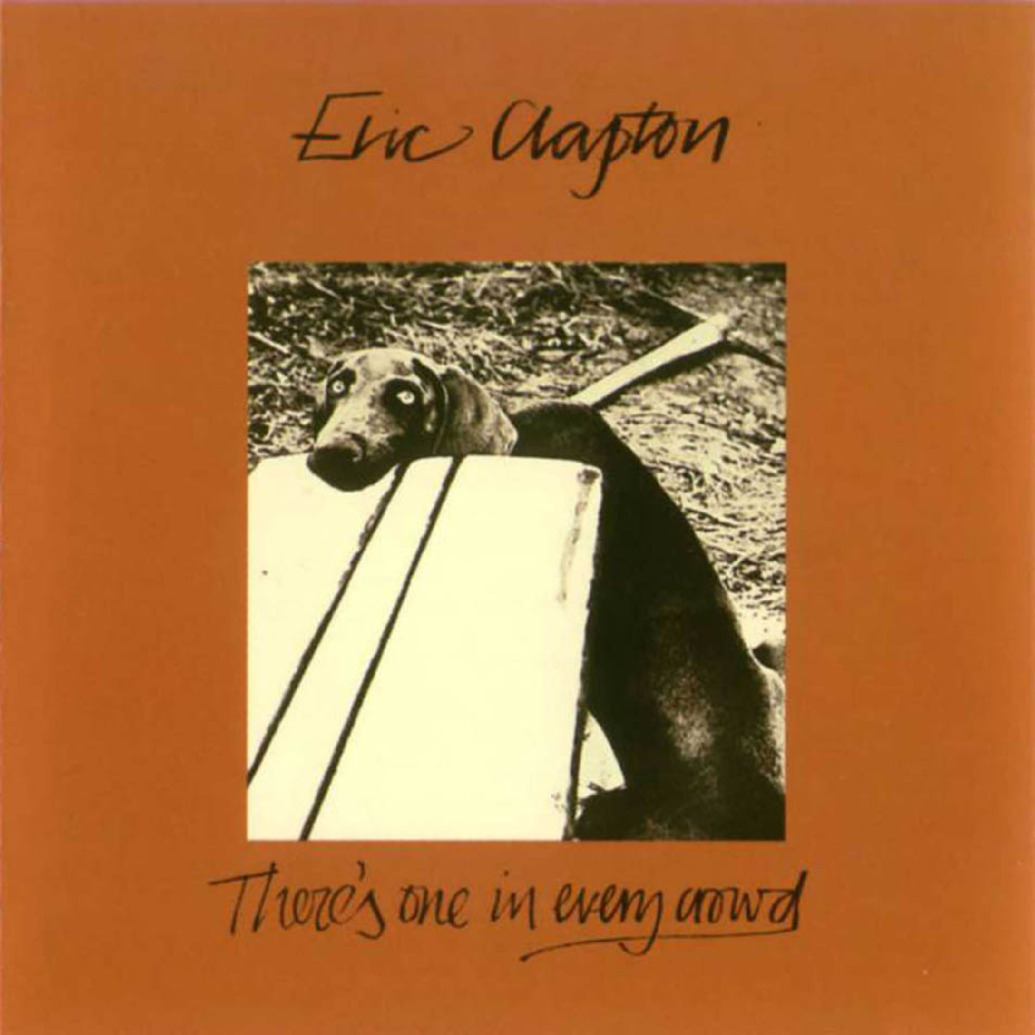 I Love My Dog – Cat Stevens

A singer named Cat write a song about his dog?!  In fact, it was Cat Stevens’ first single, and it really talks about how everlasting a dog’s love is.  People love each other, but they fall out of love.  According to Cat Stevens, his dog will never do that to him. 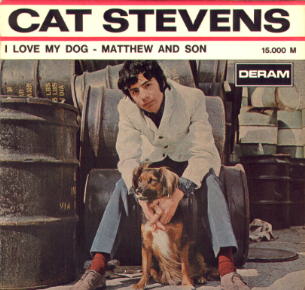