Believe it or not, the TV series IN THE MIXX hosted by Gina Giordan, launched the selfie way before it was a trend at the Oscars.  ITM will even go as far to note that we are one of the first shows to showcase the “celebrity selfie,” thank you very much.

CLICK HERE TO SEE SOME OF THE ITM CELEBRITY SELFIE ARCHIVES!

It’s not uncommon to see non-tourists posing with those odd looking selfie sticks all over NYC.

Most recently, a father, Derrick Johns and daughter, Erynn were  caught in a deadly riptide in MA, Nantucket beach.  Johns saved Erynn thanks to her trusty selfie stick which he grabbed onto and used to pull the drowning girl, safely to shore.  The stick miraculously stayed attached to Erynn’s cell phone and continued to record the horrifying incident on camera.

Safe to say the “Selfie” stick is still going strong.  But, there is a new selfie trend that is making some negative news, ITM is calling it the, “Selfish Selfie.”

Case in point, a Venezuela based medical student, Daniel Sanchez posted a controversial selfie on Instagram while working in a hospital delivery room.  While on his residency shift, Sanchez allegedly snapped a photo of himself alongside a patient who was about to go into labor.  The picture was quite graphic in nature and Sanchez posted the photo to his instagram account.

Sanchez labeled the photo with the following caption: “Lady I can deliver your baby but first let me take a selfie. Little devils are brought into the world, [vaginas] are reconstructed, they’re made to be like new, almost 0 kilometers.”

Authorities questioned Sanchez claiming the patient did not approve the photo.

Sanchez apologized and later claimed he did not take the photo.  Regardless, Sanchez believed the woman in his selfie shot, had given him consent.  Sanchez still has his job.

Unfortunately the “Selfish Selfie” is becoming way more invasive and common around the world.  According to People.com, a number of doctors and nurses have been snapping and posting similar “selfish selfies” with the hashtag #deliveryroom.  The question is how many of these invasive selfie shots include patients who never gave their consent to post the photo? 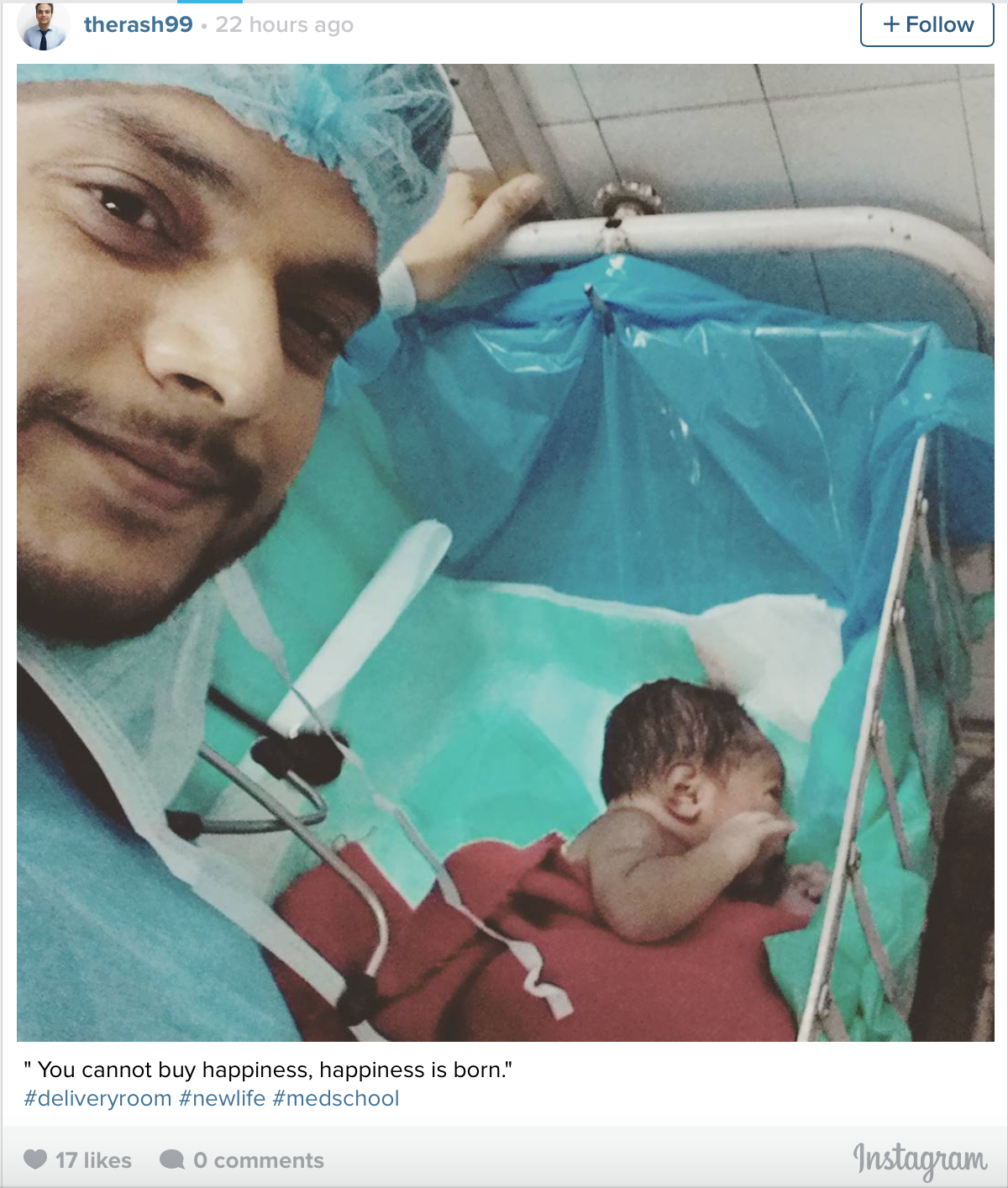 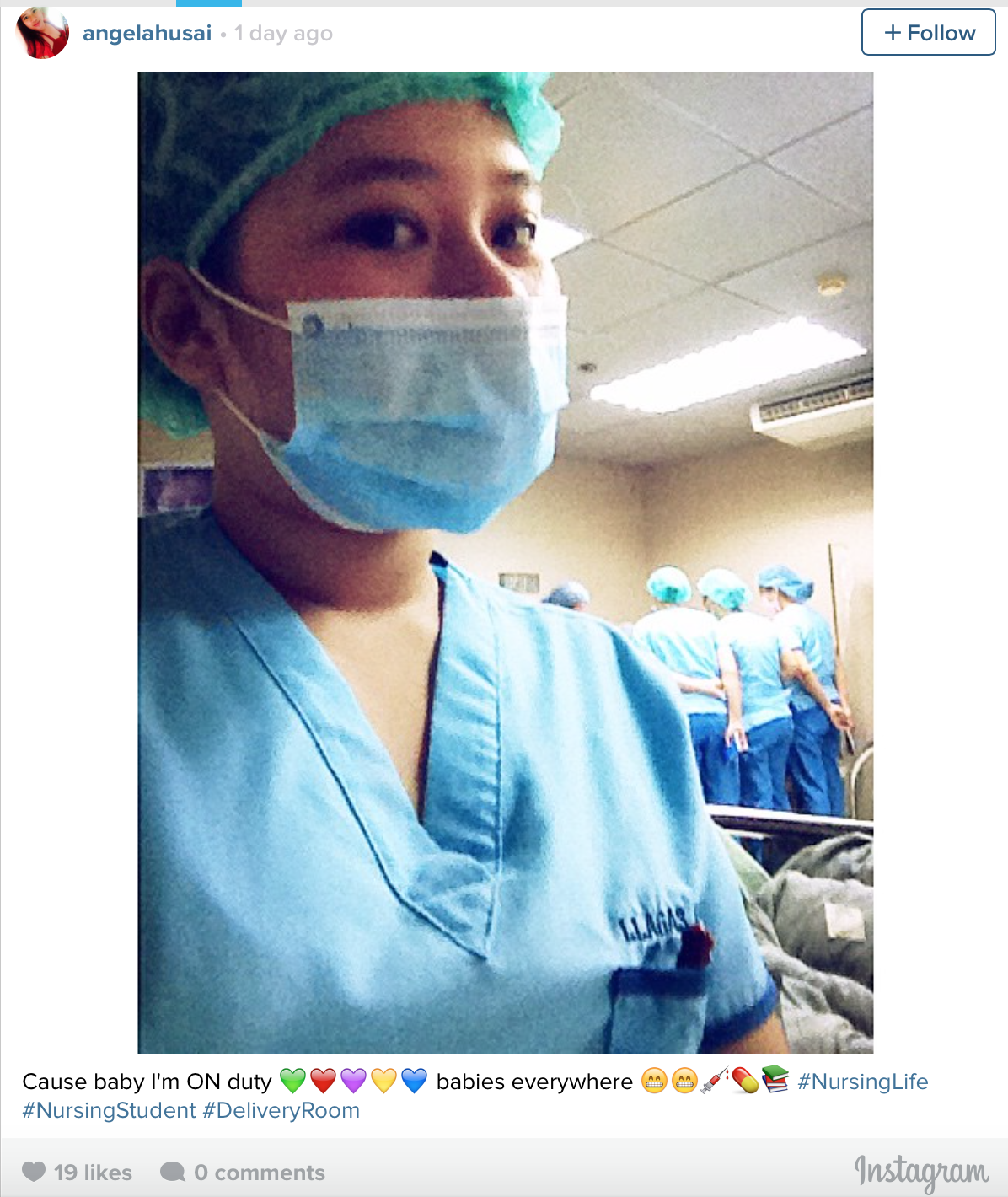 You may recall on September 4 of last year, Joan Rivers final plastic surgery procedure that lead to her death?  Dr. Gwen Korovin, allegedly took a selfie with the Queen of Comedy, who was lifeless, out cold and sedated.  Tragically in the process, Korovin failed to notice Rivers vital signs dropped to a deadly hault.

For Rivers and other victims these “Selfish Selfies” are no laughing matter.  Over the next few years, don’t be surprised to see a serious shift in the law and code of ethics pertaining to all professionals on the job.