NBC has officially announced it will not be airing Celebrity Apprentice next season as it looks for a new host to replace GOP frontrunner Donald Trump.  The network also confirmed that Trump is never coming back to the show that boosted his popularity in recent years.

NBC famously cut off ties with Trump after his comments on immigrants during his GOP campaign launch.  This means that it has sold its interest in Miss Universe and Miss USA, and it’s working on dropping its co-ownerships with Trump.

So here at ITM, we’re wondering who could replace Trump next year on the super popular reality show.  Here are some ITM suggestions:

The owner of Virgin is eccentric and powerful enough to host his own show.  In fact, we’re wondering why he doesn’t have his own TV show yet.  He has extensive TV experience having worked everywhere from the BBC to The Simpsons, and he looks killer in his Virgin Air stewardess uniform! 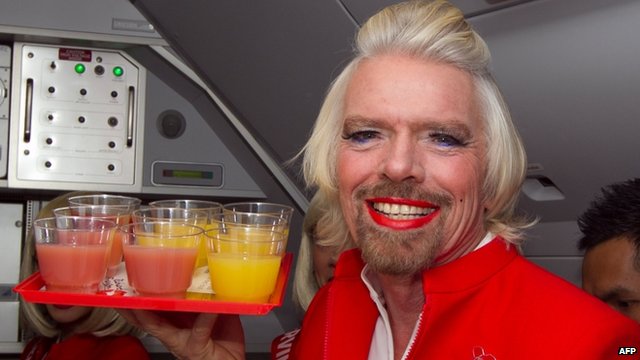 The Dallas Mavericks owner is by now a seasoned TV personality after being a judge in ABC’s “Shark Tank.”  He has his fans, and an interest in film and TV as the owner of indie distributor Magnolia Pictures. 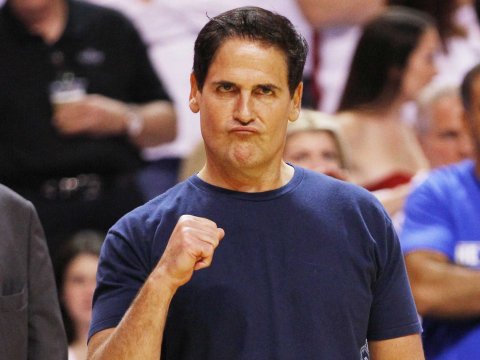 Loveable TV personality? Check.  Celebrated businesswoman? Check.  Shady past? Check!  Martha Stewart might lack Trump’s brash style, but she certainly has her own brand of bite that could bring some excitement to the show. 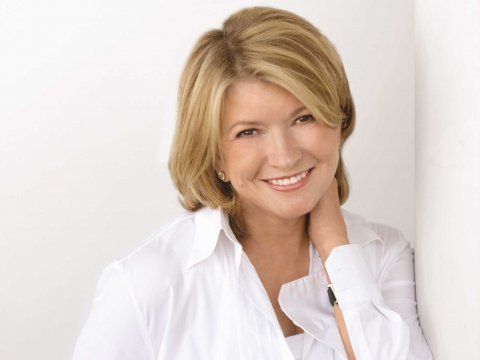 The richest man in the world is bound to be an excellent businessman, but how good of a TV host will he be?  It’s not clear, and his name isn’t too well-known in the US, but it would definitely be a blow for Trump to see his spot replaced by a Mexican who has much more money than he does. 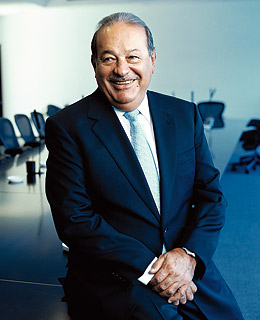 The Napster founder and Facebook investor could be the spark of youth and excitement the series needs after Trump’s backwards comments.  If the producers want to go in an entirely different direction, going for a young, tech-crazy CEO could be the solution.  He’s got the drive, motivation, and back-stabbing ability to be a ruthless and charismatic leader…  If only he actually looked like Justin Timberlake who played him in “The Social Network.” 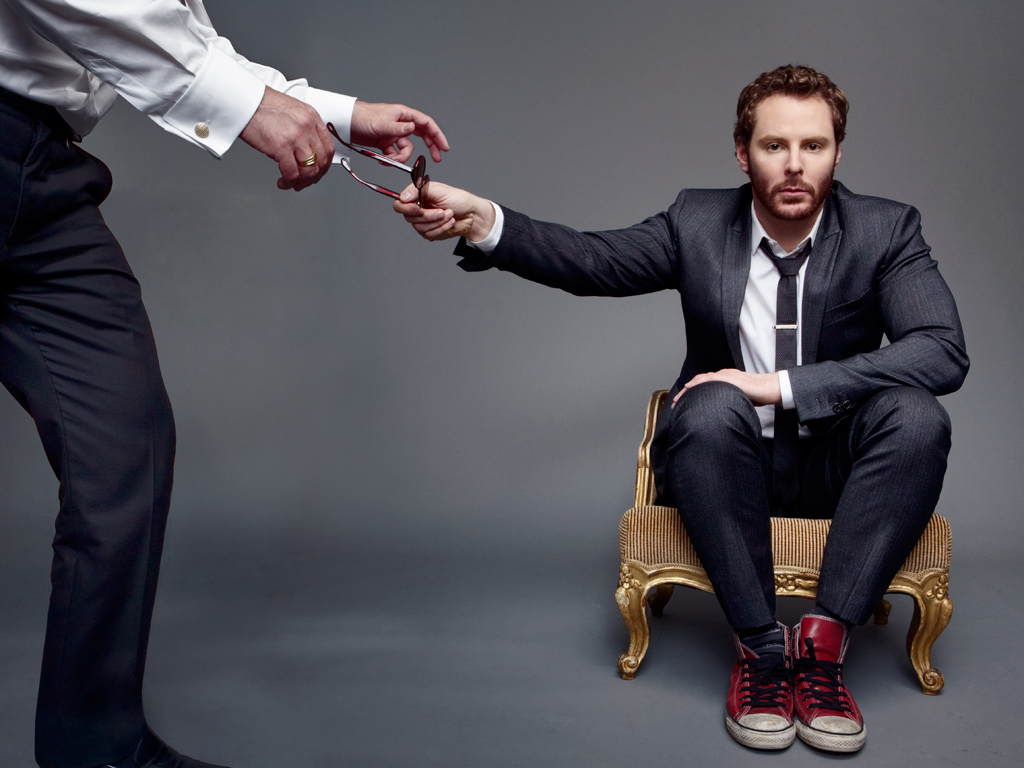