Bad Blood Is Not A Feminist Anthem

How the Fat Jew Can Make Things Kosher

The Master of Horror, creator of Freddy Krueger and the Scream franchise, passed away on Sunday night after losing his battle with brain cancer. ITM looks back on Craven’s iconic career in Hollywood and how he invented and re-invented the slasher horror genre.

Craven’s career started in exploitation horror, with The Last House on the Left, a rape-revenge story, and The Hills Have Eyes– the story of a group of teenagers who are kidnapped by mountain people in a road trip.

Craven’s big hit, however, came in 1984 when he re-invented the teenager-horror genre (for the first time) with the smash hit A Nightmare on Elm Street.  His creation, Freddy Krueger, etched himself into the collective minds of a generation that suddenly were afraid to go to sleep.  Craven had a keen eye for casting, and gave a then-unknown Johnny Depp his first role on Elm Street. 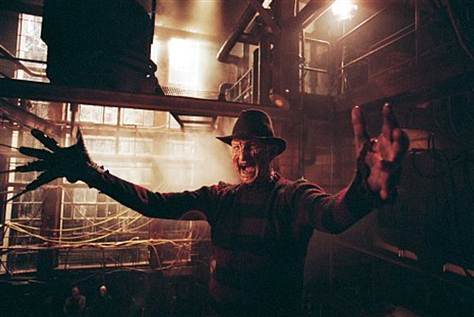 In 1996, Craven was frustrated with the teenager-horror slashers that all seemed to copy his Elm Street model.  That year, he wrote and directed Scream and re-invented of the horror genre for the second time.  With Scream, a horrifying-yet-self-aware masterpiece, Craven terrorized a whole new generation as he wrote and directed all four of the Scream movies.  He was also producing the new Scream tv show for MTV. 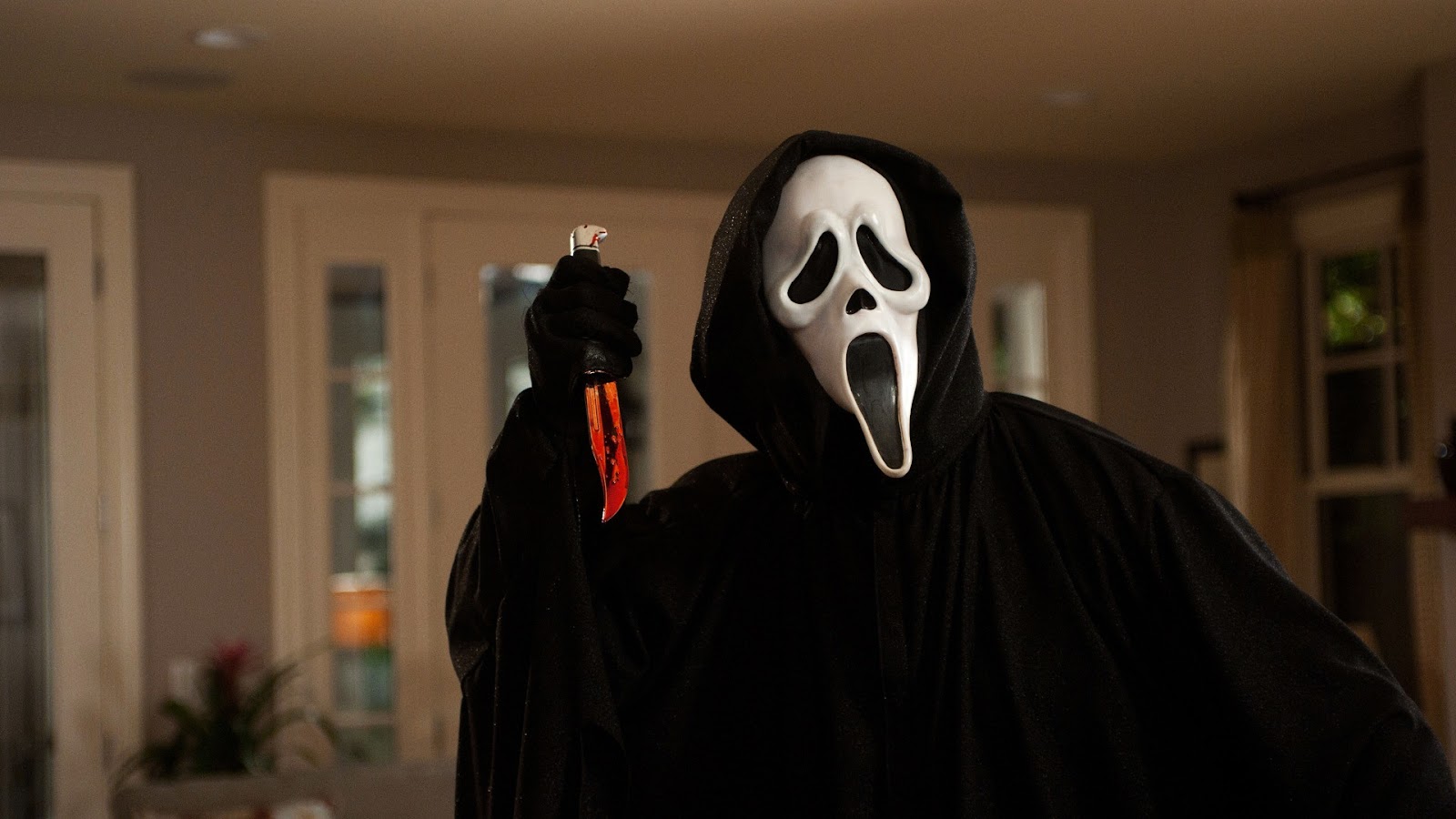 While he is mostly known for his impressive work in horror, Craven proved he could work well out of genre when he directed Music of the Heart– a film that won Meryl Streep an Academy Award nomination.

Craven is remembered by his family and the talented actors he worked with.  Courtney Cox, who starred in all four of Craven’s Scream films tweeted her sympathies last night. 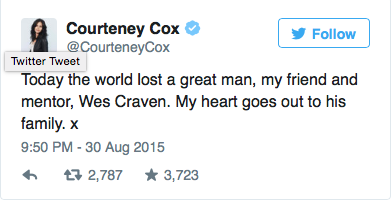