A Tale of Two Sisters: Serena Beats Venus Williams in US Open

Stephen Colbert is Ready to Change Late Night All Over Again

SAM SMITH confirmed he has recorded the theme song for the new James Bond movie “Spectre.”  The song, titled “Writing’s on the Wall,” will be released on September 25, a full month before “Spectre” hits theatres in the UK (the US release date is November 6th).

Bond songs are as essential to the movie franchise as exotic locations and seductive femme fatales.  Now that Sam Smith has been given a musical “license to kill,” and has joined the ranks of artists like Shirley Bassey, Paul McCartney, and more recently Adele, we at ITM have compiled a list of artists who are ready to write their own Bond theme song.

Muse is one of the most massive rock and roll bands in the planet right now.  They’re already familiar with the whole over-the-top orchestral rock and roll that tends to feature in Bond songs.  Muse could write a space-opera/secret-agent version of something like Wings’ “Live and Let Die.” You know, like that song they already wrote that sounds so much like a Bond song: “Supremacy” 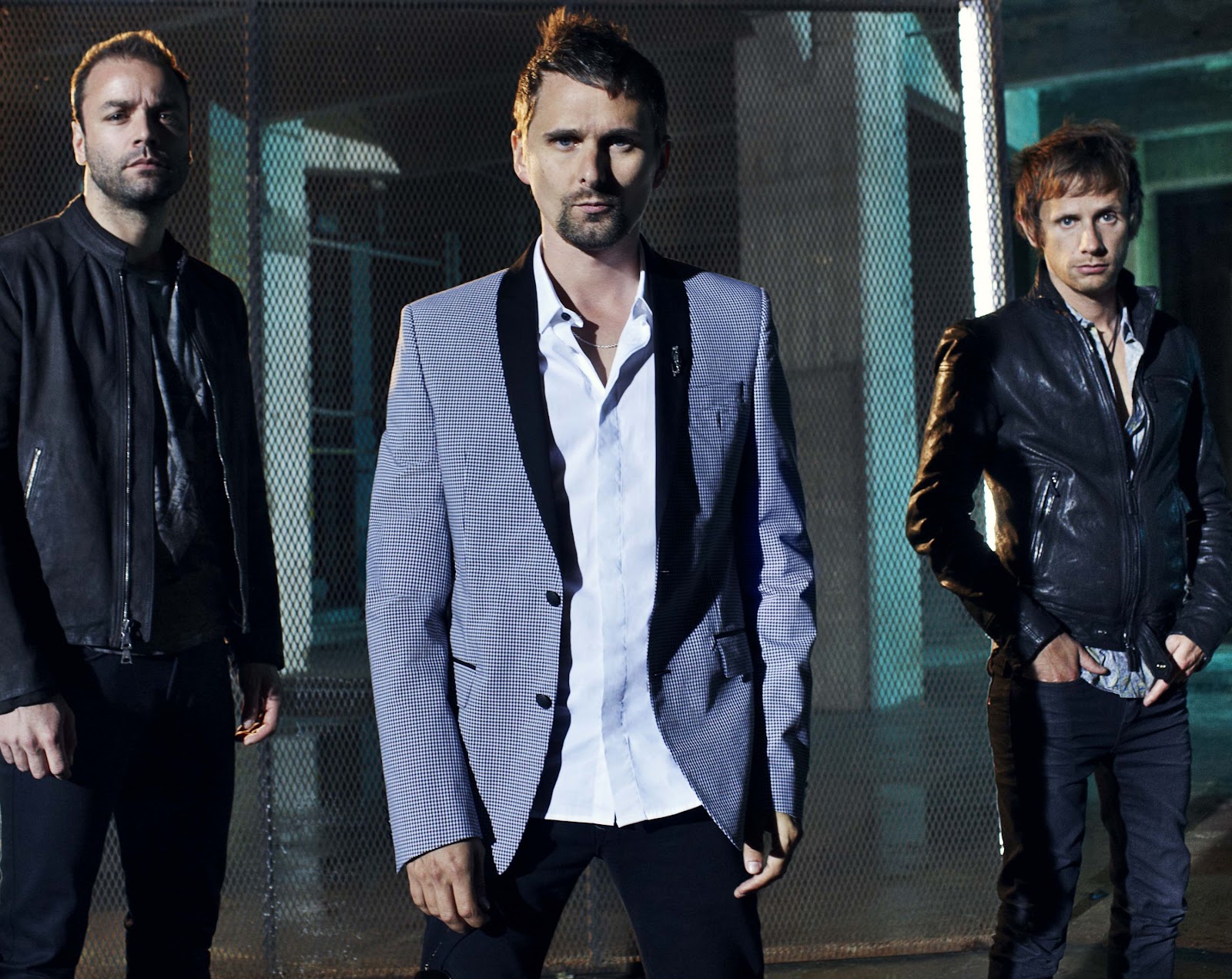 It’s hard to think of an artist today that reminds us more of the big, glamorous singers of the fifties as much as Lana Del Rey.  The roster of women who have written Bond songs is extensive and impressive.  If there’s a young singer who can embody the class of Shirley Bassey, it’s Lana Del Rey.  She might have to tone down the americana a little bit, but she can surely channel the British elegance of Bond to her hits like “High by the Beach.” 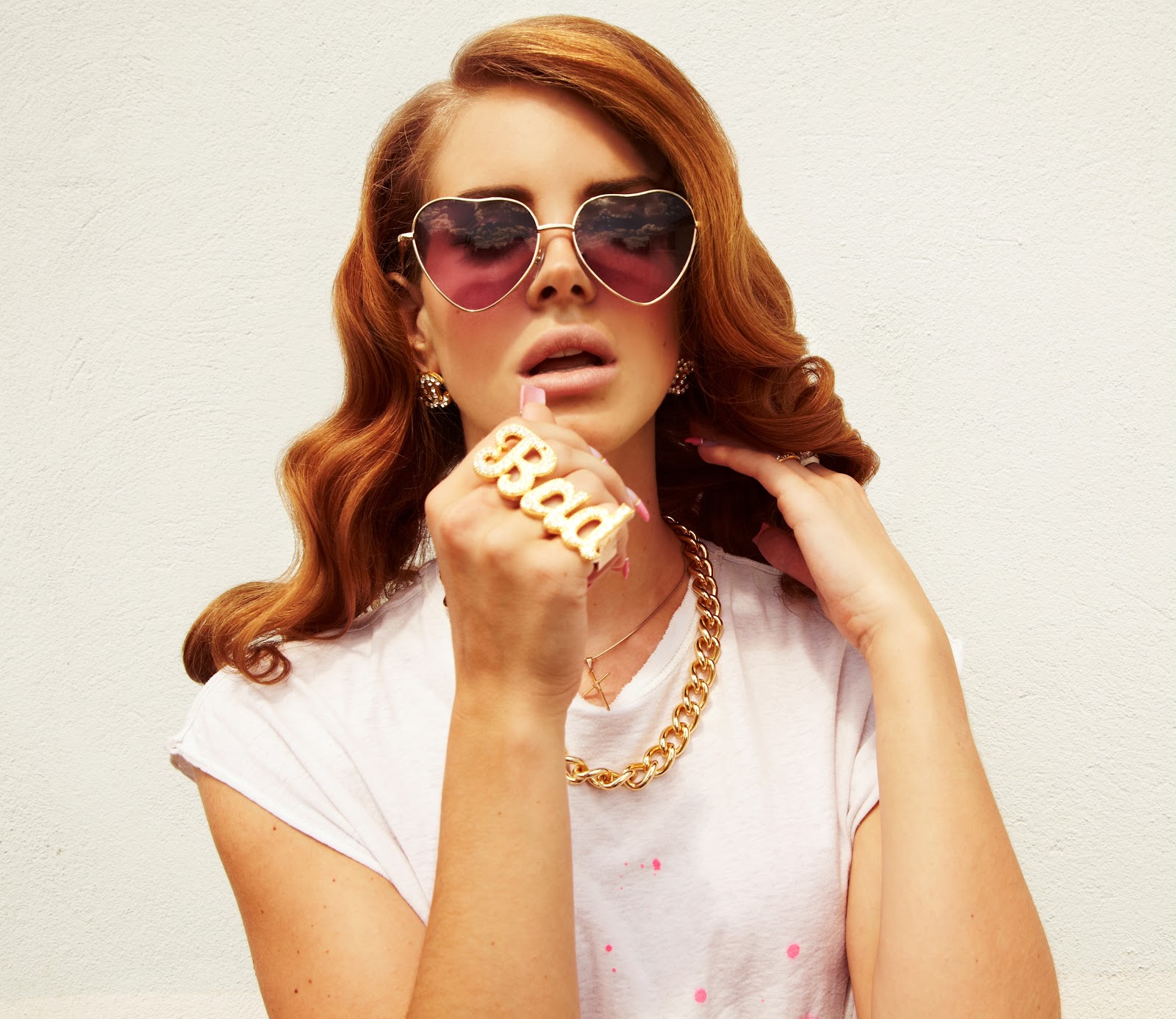 This one has been a long time coming.  In fact, Radiohead have been in the running for a Bond song for the past four Bond movies!  Radiohead have the grit and hip sound to make a memorable Bond ballad.  While they might be “too cool” for some mainstream audiences, a song like “Just” proved the band could be catchy and not just melancholy. 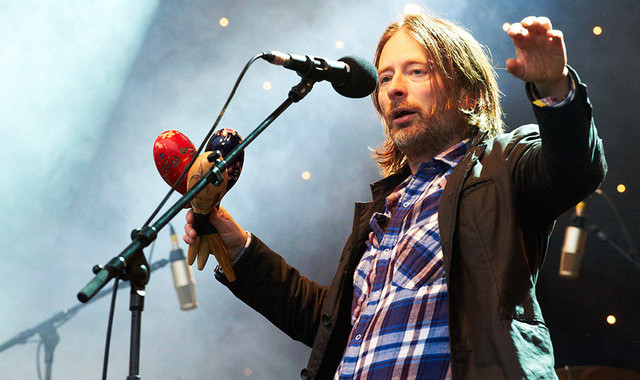 Annie Clark has quickly become the new mother of cool.  Between catchy indie-pop tracks like “Digital Witness” to retro, crooner-sounding ballads like “Cruel.” St. Vincent – Clark’s pen name – is the perfect choice if the Bond producers are looking for an artist ahead of the curve, and at the top of her game. 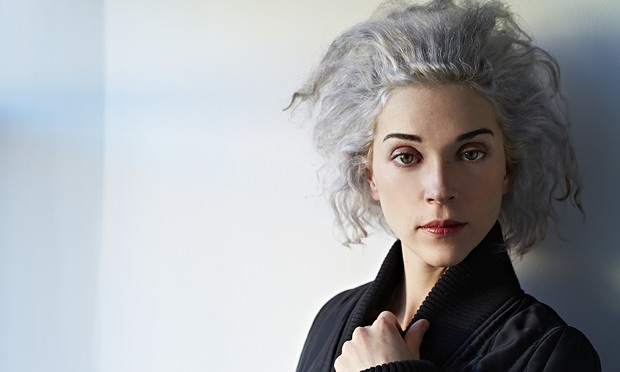 This one is cheating a little bit because Robbie Williams already used the main theme of “You Only Live Twice” in his Bond homage “Millennium.”  But doesn’t that mean that he’s been reaching out to the producers since the start of his career to put him in a Bond movie?  He has the look, the charm, and he’s so blatantly British, in another world, he could have been in the running for the role of Bond! 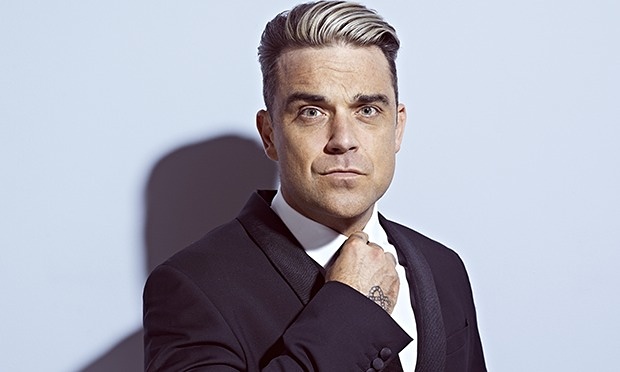 Now, Bruno Mars is more of a pop/R&B sensation, but he’s an incredibly talented musician.   Mars is so versatile that he could mold his style to fit the mood the Bond producers want to follow.  Tina Turner was also an R&B singer, and she got to do “Goldeneye.”   If Bruno Mars gets to collaborate with British super-producer as they did in “Uptown Funk,” we might have one of the most memorable Bond songs ever. 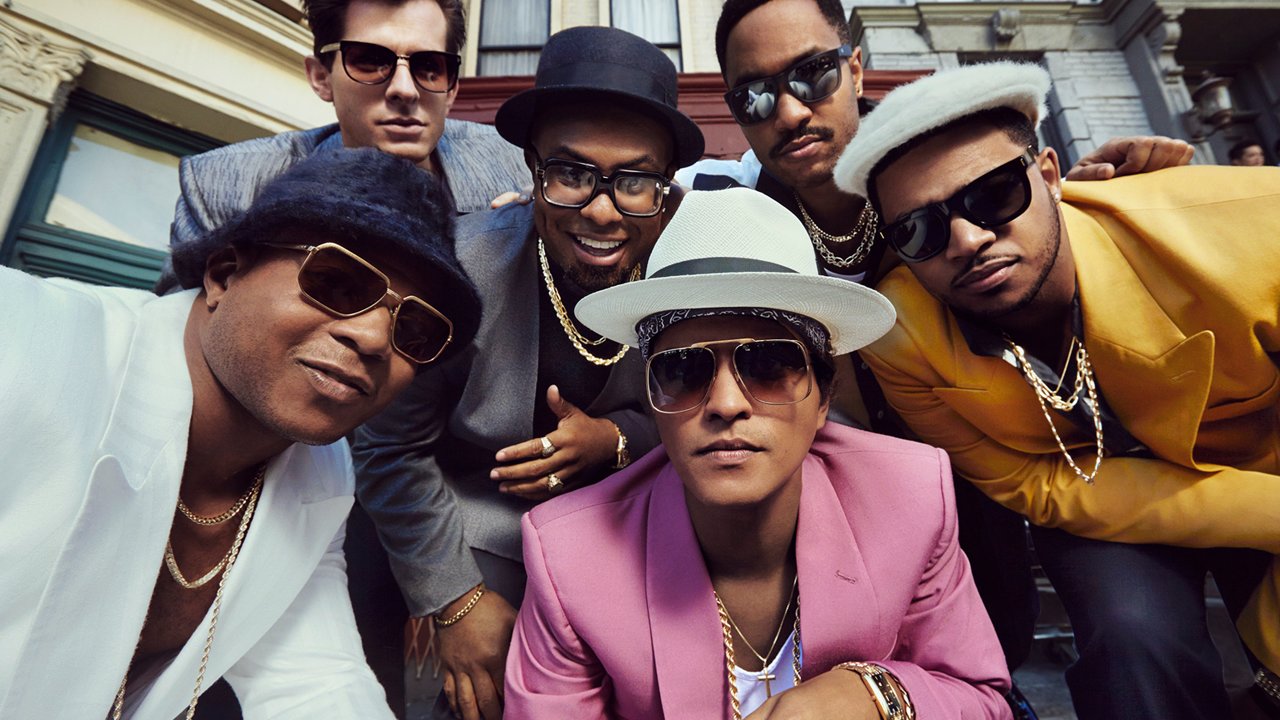 Now there are just some mysteries that are impossible to understand like “why is there evil in the world?”, “who built Stonehenge?” and “HOW ON EARTH IS DAVID BOWIE IN THE SPONGEBOB MUSICAL AND NOT IN A BOND MOVIE?!” He’s the perfect fit in every single category: he’s so popular he has cross-generation appeal, he’s perfectly cool, and he’s Ziggy Stardust! Just put him in the movies somehow!  Make him the new Q!  Let’s just pretend “The Next Day” is the new Bond song. 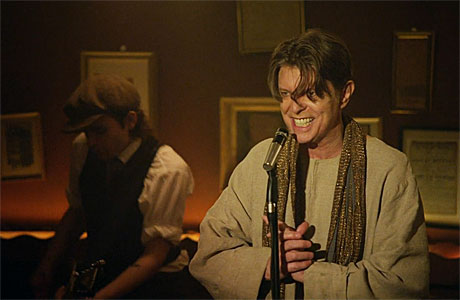