Cathriona White Was Married at the Time of her Death!

Cindy Crawford’s daughter Kaia Berger has risen to fame because of her stunning looks (which remind us a lot of her mother!). 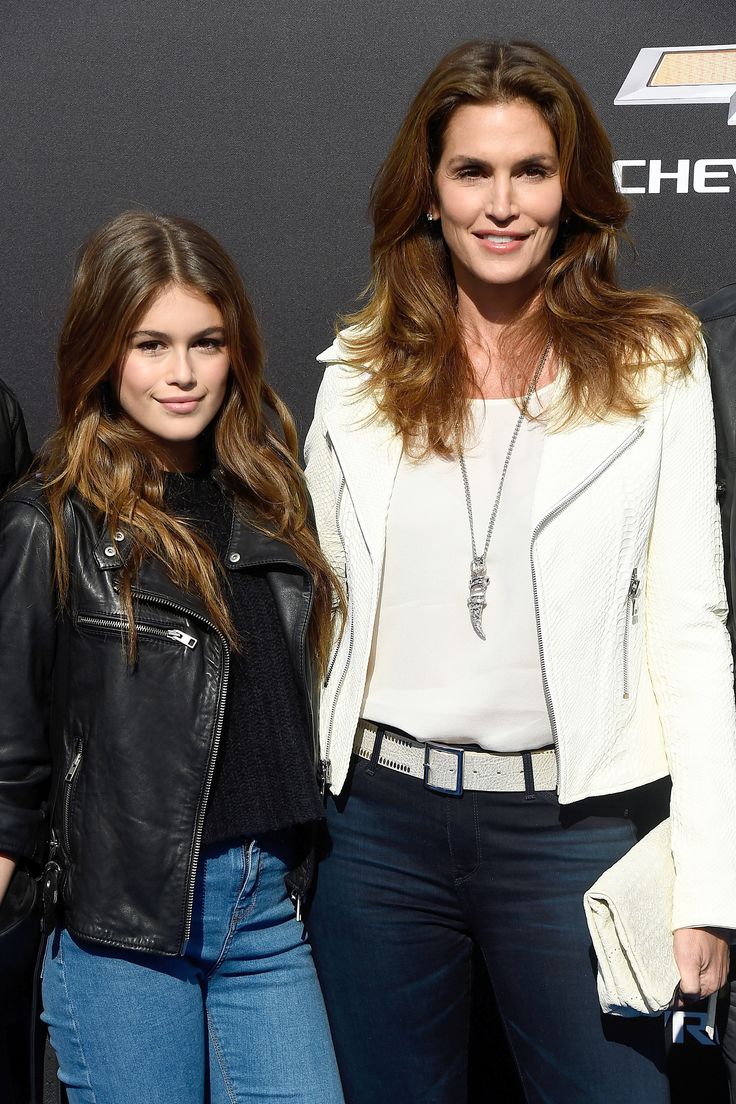 On a recent interview during Crawford’s book tour, Kaila’s mom was asked of the possibility of Kaila one day appearing in the pages of Playboy.  Crawford apparently replied Kaila definitely wants to appear in the pages of the adult magazine.

Crawford said she wasn’t pushing the idea, but rather that Kaila genuinely wanted to do it.  Crawford also admitted that if that was true, there was no way she could stand in the way of her daughter’s wishes.  After all, she would be a hypocrite as she appeared many times on the cover of Hugh Hefner’s famous mag.  It’s a brave admission by Crawford and one that shows she’s an amazingly cool mom!

Crawford did admit to give some feedback to her daughter in terms of her new modeling career.  Crawford said she gives her advice on which photographers Kaila should want to work with.  After all, Cindy knows a thing or two about modeling.  Maybe calling her a cool mom may remind us of Amy Poehler’s character in Mean Girls:

But this cool mom seems to be doing a great job.