A Night Out With Bel Powley! 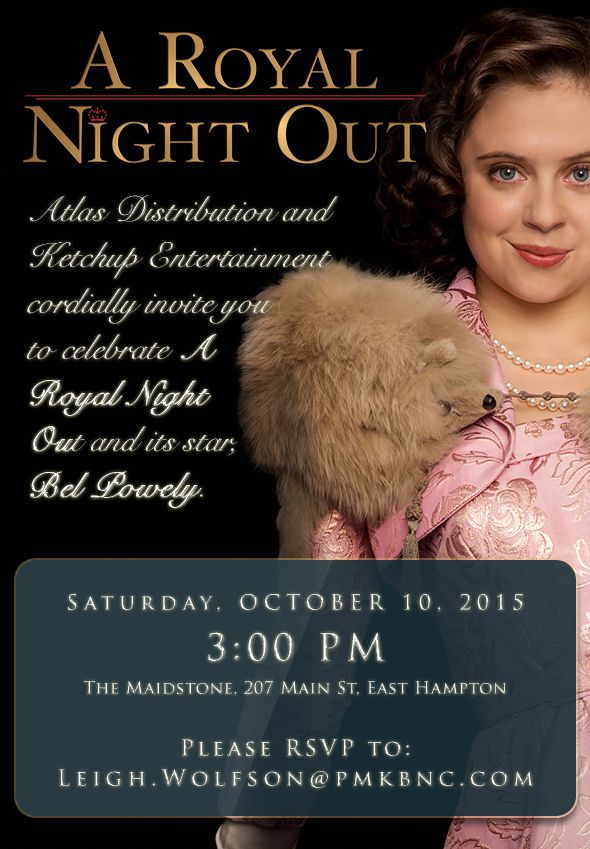 Movies You Wanna Watch delivers cutting edge entertainment and exclusive celebrity interviews from several world famous film festivals!  MYWW will feature the best of the best films to watch this season all before they hit the theaters!

So be sure to catch MYWW‘s coverage of “Mississippi Grind” – where Ryan Reynolds talks about his new role as daddy to Baby James! Also check out our coverage of the hilarious documentary “Being Canadian” – starring Mike Myers and comedy writer Rob Cohen – this Saturday on VVH-TV!

This Saturday,10/10/15 tune into MOVIES YOU WANNA WATCH featuring “Mississippi Grind” and “Being Canadian”!

“Mississippi Grind,” is a drama about a down on his luck gambler who finds a lucky charm in Ryan Reynolds’ character – Curtis.

And then catch an exclusive look at a hilarious documentary seven years in the making! Comedy writer Rob Cohen – of Simpsons fame – takes a cross-Canada journey trying to understand what it is to be Canadian in his directing and acting debut: “Being Canadian”!

Be sure to tune into MYWW for our exclusive coverage of “Mississippi Grind” and “Being Canadian” this Saturday, October 10th at 11:00am and 11:00pm on VVH-TV (Fios Ch. 14 & Cablevision Ch. 78) Don’t wanna watch on cable tv?  Then catch MYWW streaming live on Apple TV!

“Ya know you wanna!”