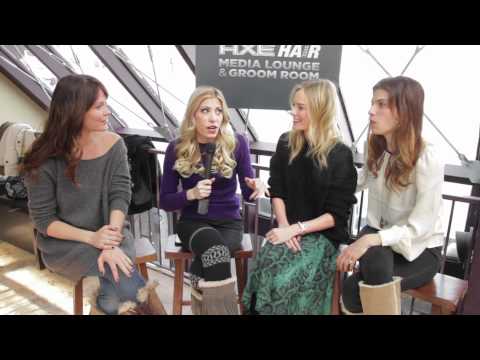 The Hit Celebrity Entertainment Series In The Mixx to Premiere an hour long special “Film Festivals: The Ultimate Celebrity Playground” on WVVH-TV this Saturday, May 26th @11am & 10pm! Viewers will experience exclusive celebrity coverage as well Film Festival Hop around the globe guided by IN THE MIXX host, Gina Giordan.

For a sneak peak, watch this IN THE MIXX Film Festival teaser: