TIME TO GET YOUR PATRIOTIC PARTY ON! HERE’S HOW…

BEN AFFLECK AND JENNIFER GARNER FILE FOR DIVORCE AFTER 10 YEARS BUT WILL CONTINUE TO LIVE ON THE SAME PROPERTY!

It’s the Fourth of July this weekend!   We all know what that means:  burgers, fireworks, and rock and roll.  There are few things more American than hanging out with your friends and listening to great jams.  That’s why INTHEMIXX has prepared a playlist of hit songs that will get you in the mood to celebrate America!

Before Miley went cray cray she left us a great American anthem.  Now we love new Miley, but this song is a classic.  You can take the girl out of Nashville, but you can’t take Nashville outta Miley.  How can you not think of hoedown, beers, and just the good ol’ red, white and blue as you hear Miley sing about a party in the USA?  It just makes us start “nodding our head like, yeah! moving our hips like, yeah!” 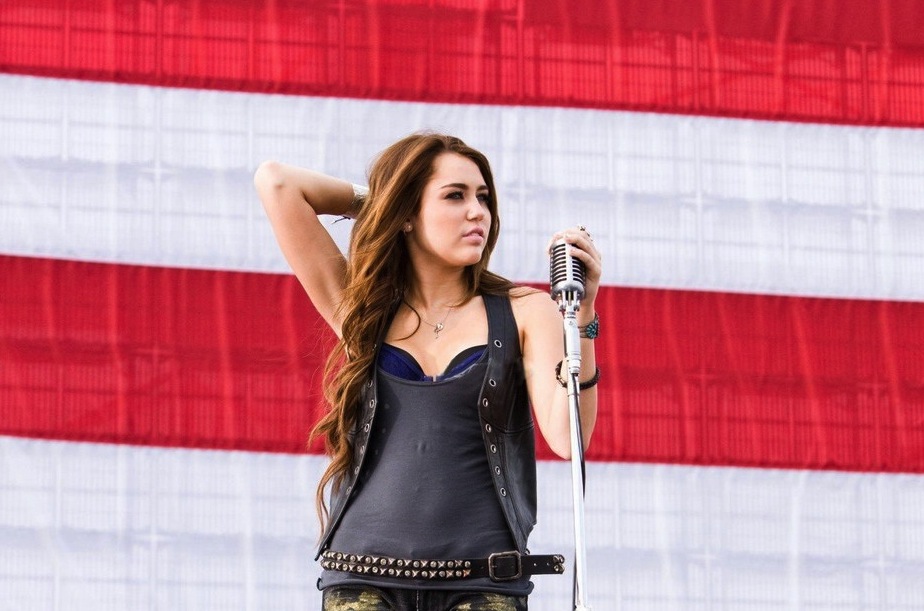 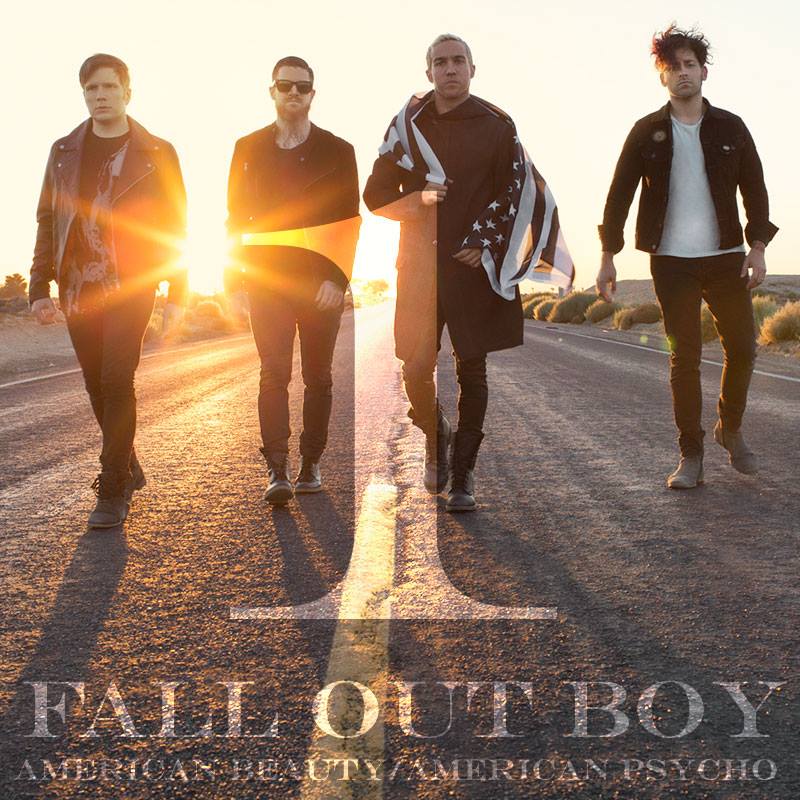 Hipster goddess, Lana Del Rey brings her own twist to the summer track in this love song.  It’s edgy, sexy, and has about the right amount of nostalgia and Americana to make our list. This collaboration with ASAP Rocky (who you can see in the MOVIE YOU WANNA WATCH, Dope) is all about JFK, Jackie, and the great American love story. 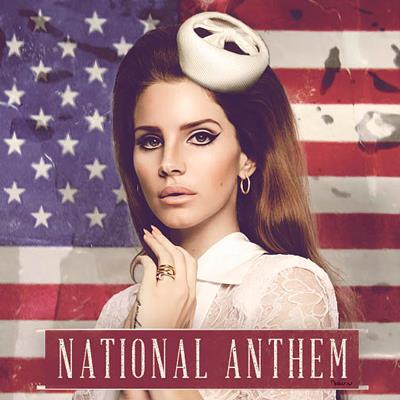 If there’s a true American story about making it and making the best out of yourself, it’s Jay Z’s. From the Brooklyn streets to the high life, Jay Z encompasses the American dream in this classic love-letter to his hometown of New York City. 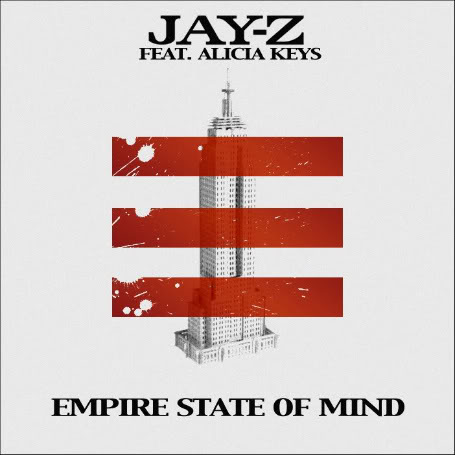 A refreshing throwback to confident, powerful hard rock, this rock n roll anthem is a fist-pumping celebration of American pride. “New York’s favorite bastard sons” have created a song that reminds us how amazing it is to be American. “You can’t change me/Imitate me/Complicate me/Cause I’m American” roar the hard rockers as we are filled with a desire of making a Fourth of July mosh pit. 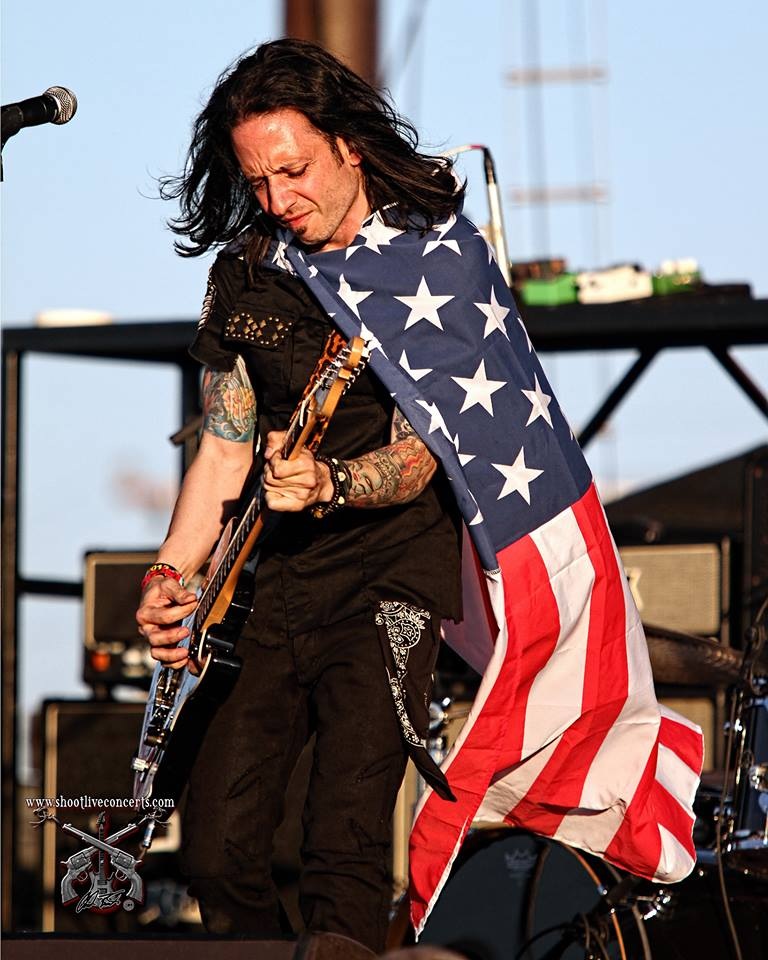 Another love song that reminds us of those great American summers. Like Summer Lovin’ this song reminds us of that amazing feeling of endless nights, fireworks, and parties that only the summer brings. Celebrate the Fourth with your loved one by reminding them your love “was made in the USA.” 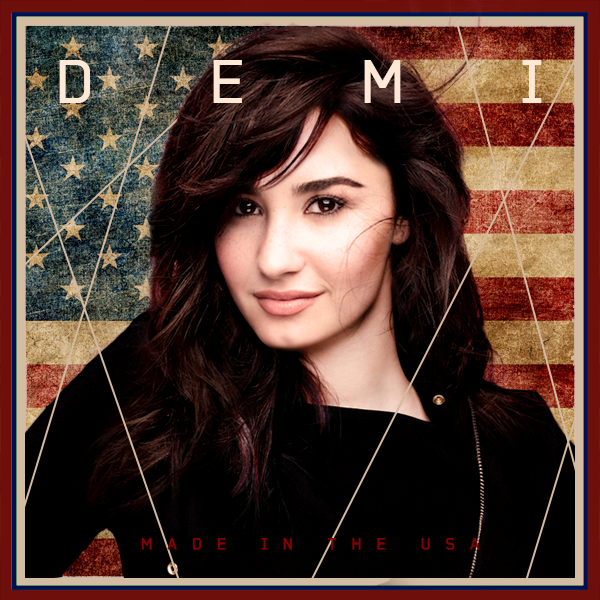 How could we not include a song that ends on the line “God is an American” repeated again and again? While not exactly the most patriotic song, 90’s Bowie created a song that shows the sheer power of America and how uneasy it can make other people. It’s all in good fun, though, since Bowie shot the video in New York with his friend Trent Reznor. Click the link and you’ll see Reznor chasing a scared Bowie through the streets of NYC in a video that just spells 1990s. 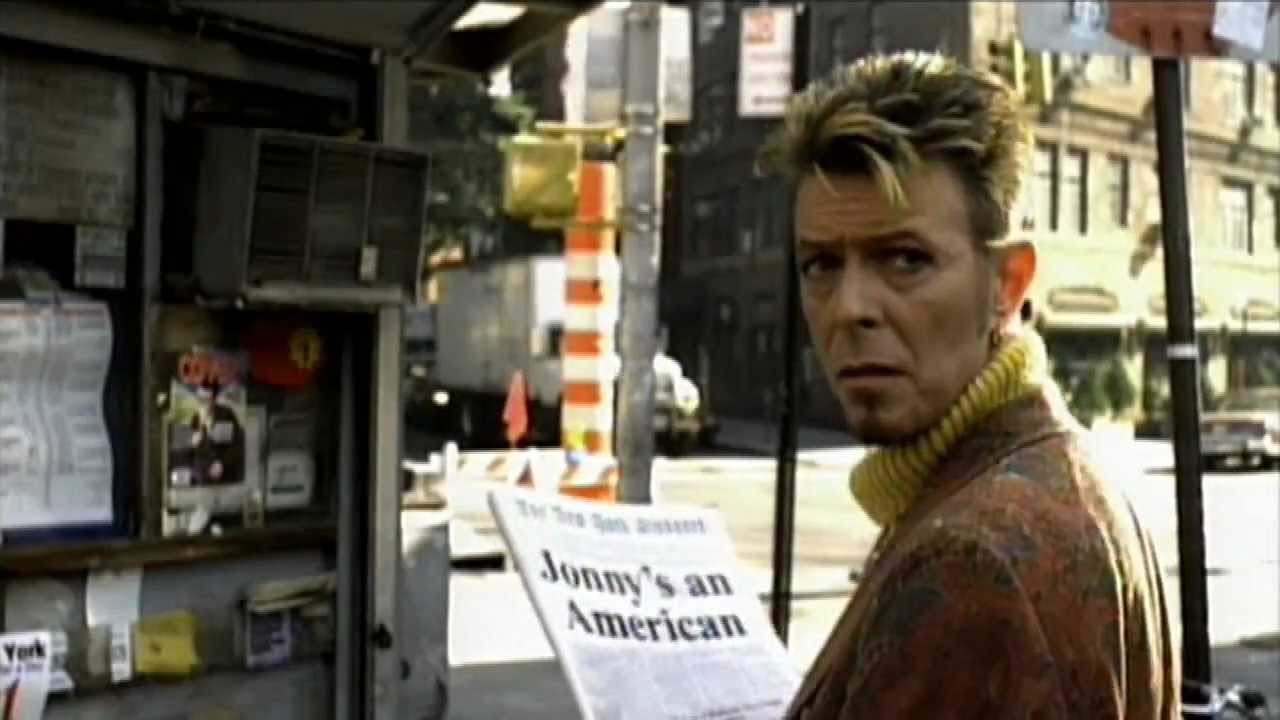 Is there a song that embodies the summer better than this one? Katy Perry’s bubblegum-pop power song makes you think of nothing but a great American summer. In her homage to the Beach Boys and California, Katy Perry and Snoop Dogg fill us with infectious good times. Ca-li-fornia gurls, with daisy dukes and bikini tops, beach parties, and the knowledge that life can’t get much better than that. 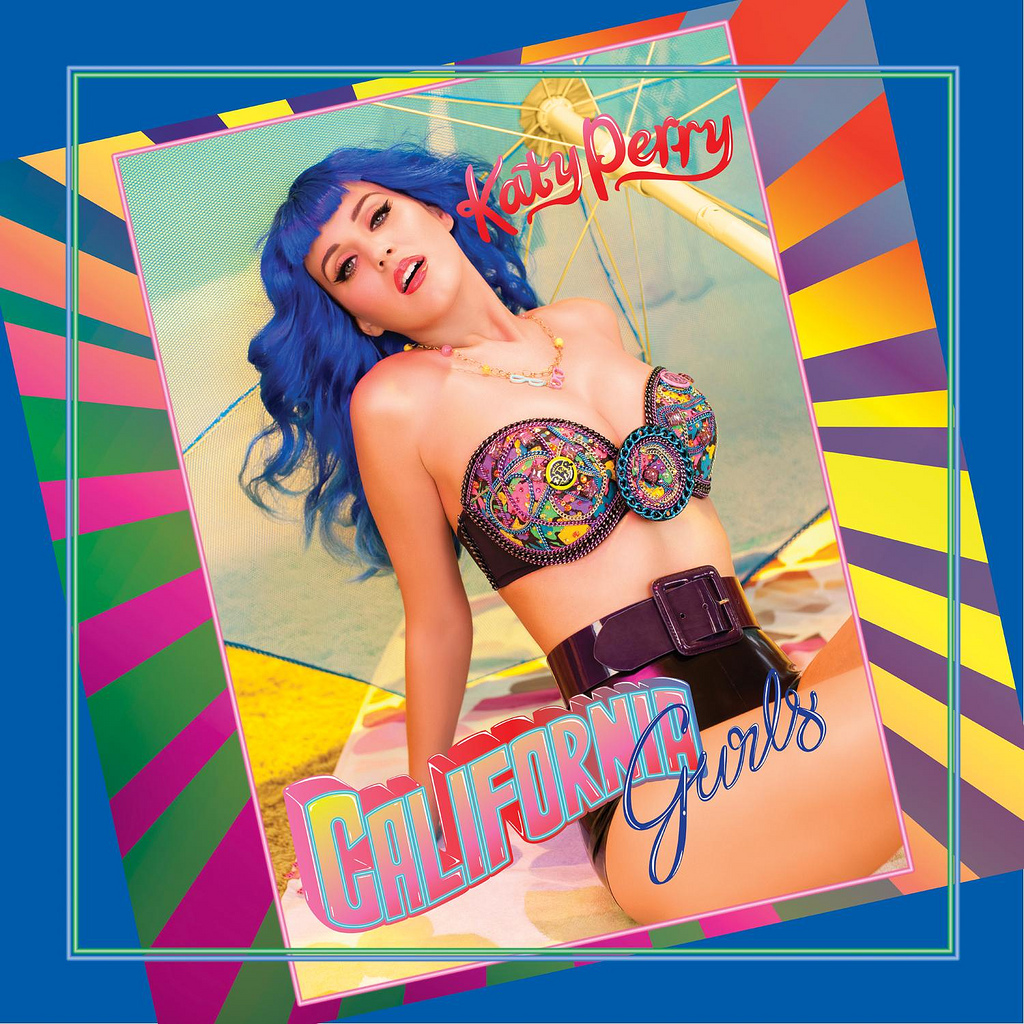 A modern rock and roll classic from one of America’s last rock and roll bands. American Idiot is one of the ultimate American rock songs.  It’s as explosive as Fourth of July fireworks and as opinionated as America itself. After all, America is all about celebrating your own opinion.  And if it’s in the form of a rock anthem, we’re in! 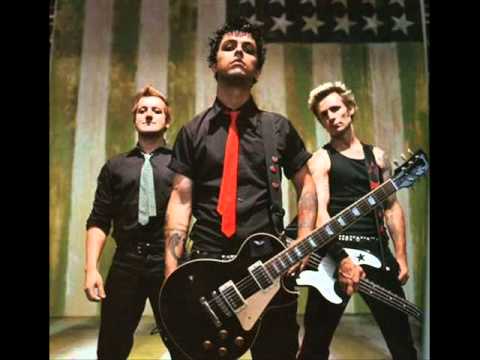 A bit of a classic, but it’s a classic for a reason. In this DOPE song, Lenny Kravitz’ riffs drown us in the sexiness of the American Woman Lenny needs to get away from, but just can’t. Just pop open a cold one, and toast to American women. 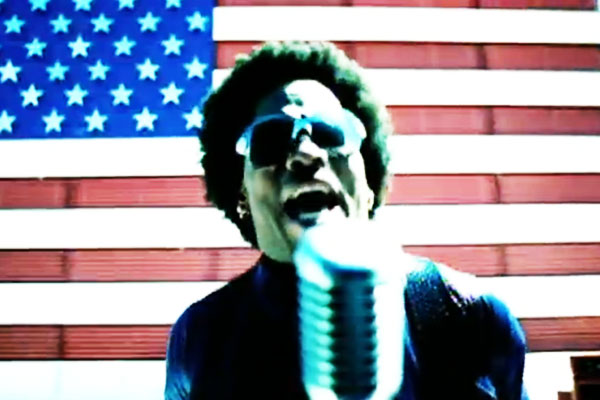 2. Made in America – Kanye West and Jay Z

A celebration of America and more importantly family and community. Made in America is about celebrating who we are and celebrating our heritage. It’s a song about mom, pop and making it in the greatest country in the world.  It’s about saying thanks for your success and not forgetting where you come from. “I pledge allegiance to my grandma/ For that banana pudding, our piece of Americana” 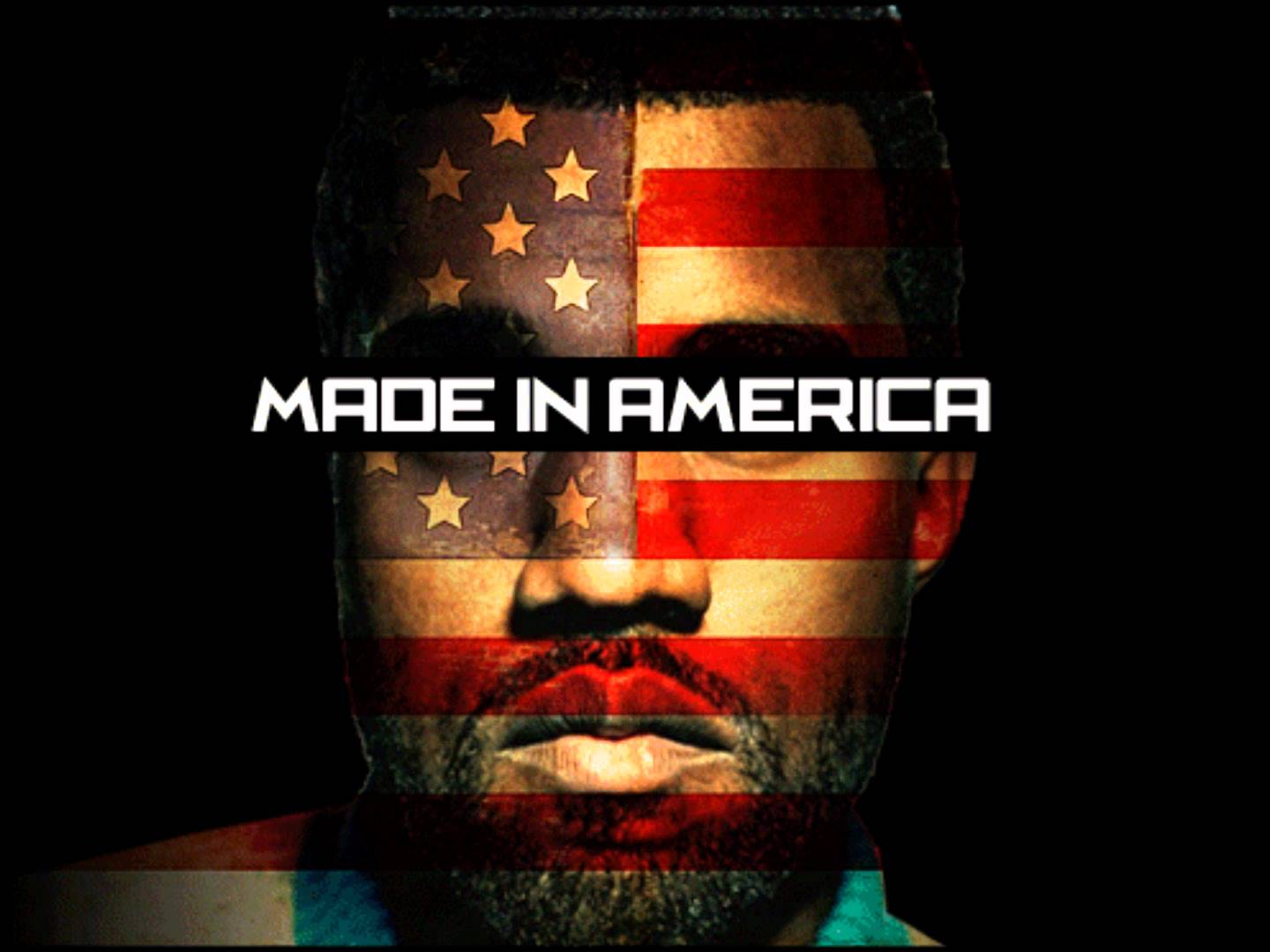 Clearly a classic, but there was no other way to finish this playlist. The Star-Spangled Banner as played by one of the greatest music legends ever, Jimi Hendrix during one of the most important moments in American music history: Woodstock, 1969. The fireworks will be provided by Jimi’s guitar as you rock on from sea to shining sea. 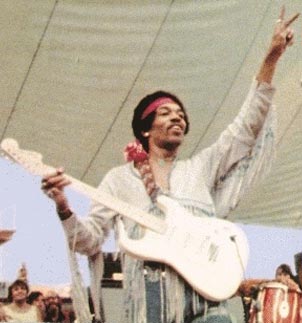